A large university had been using a leading alcohol, drug and sexual harassment training program for several years. However, the number of sanctions events was increasing and university officials saw an increase in students developing Substance Use Disorders. At the same time, there was low student satisfaction with the existing program. The existing program did not appear effective.

University officials knew they needed to do more to build student resilience and give students tools to face issues and make better choices, in addition to increasing awareness about alcohol and drugs facts, all in a more engaging way.

To solve this, The university formed a task force to understand the root causes of dangerous alcohol and drug use and sexual violence incidents. They found that issues with anxiety and depression, misunderstandings about diverse student populations, unhealthy attitudes about relationships, and generally decreasing civility were all contributing factors that were not addressed by the existing program. 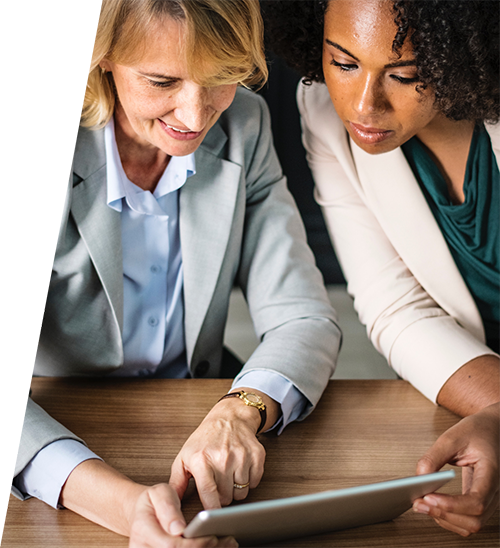 The university partnered with AlphaPoint.me to enhance student wellness, resiliency, and success, and minimize student attrition.

7,300 students completed the AlphaPoint.me Resilience program before the 2018-19 year.

The results speak for themselves

Reduction in Perceived Drug and Alcohol use

Due to the concept of normative change, if students think others drink or use drugs less often, they will also reduce their usage. The greater the reduction of this perception, the more risk has been reduced.

The combination of interactive videos and real-time feedback optimizes student learning and retention of knowledge.

Increased Likeliness to Get Help from Counseling Center

AlphaPoint simultaneously normalizes the experience difficulties, teaches how to recognize these difficulties, and provides local contact information for services.

The interactive videos with frequent engagement optimizes student focus. Students frequently comment on how entertaining the training was.

The program provides contact information specific to their institution while discussing each topic. Often students report that they were unaware of the services mentioned and felt as thought they could now access services if needed.

Contact us to improve the health, wellness and resilience of your students